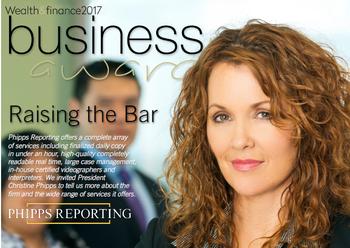 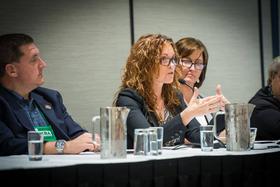 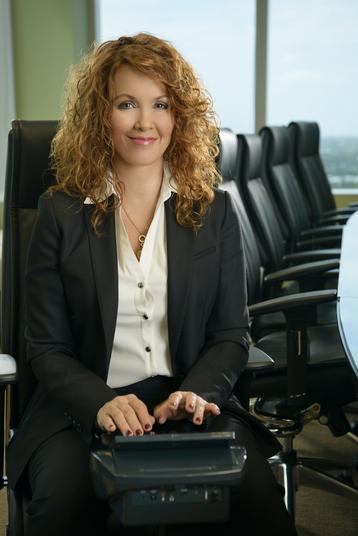 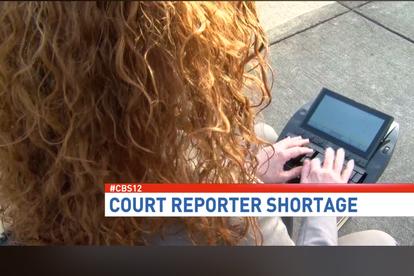 CR Articles… (Written by, with or about Christine Phipps)

09/2018 – Why You Should Always Hire a Stenographic Reporter

2016 – Collaborating on Rewrite of Deposition Handbook

(This list is incomplete, as I did not keep track of everything I have written or been
part of creating.)